For the review of the board, this afternoon I'll check and let you know. As for the resistance, I have replaced it 2 times, and it looks perfectly welded. Eventually someone is able to fix it for me? I live in Italy, but I can safely send it.
M

Apologies for the English, but my last German language class was almost 50 years ago...

First, thanks for the all the info in the thread, especially @TN-Notebooks.

I havent seen much mention of the V1.4 system boards, so I thought I'd report my experience with mine.

I received a dead DS1815+ with the usual no power on symptom. I was able to repair it in the now standard way (Q4 and PS resistor change) without alot of difficulty, but read below.

Just for information, I did the following:
While this seemed like success, measuring PSON showed ~200mv which gradually climbed to >600mv. The Q4 base voltage was .67V unchanging. While the system remained running fine, this was not a good sign. I swapped in a Delta supply from my DS1813+ and this did not work. When attempting to power on, Q4 base voltage was .67V again. So I concluded that the 'on signal' applied to the base was fine and Q4 was in fact bad. I replaced it with a PMBT2222A (I had no PMBT3904/BC846/BC847). With this transistor and the modified power supply the PSON now shows a pretty steady 70mv. I probably did not need to modify the power supply, but I'm going to leave it as is.

In the end, measuring the PSON voltage after repair showed that while the system powered up and worked, it still had problems. I'm sure it was a matter of time before it would have failed again. Changing the resistor in the power supply allowed the system to power on, but the real problem remained. Also - I reviewed a number of ATX power supply schematics. I saw values ranging from 4.7k to 10k for the equivalent of the 3.9k in the power supply. This would be why trying an ATX supply would make it appear as if the original Delta supply were bad, when it's not. It has the same effect as changing the resistor in the power supply and masking the real problem: Q4.

It's a mystery why these Q4 devices go bad. I simulated the published circuit using two different tools - everything seems to be well within the parameters. One thing this simulation showed is that almost any NPN switching transistor should work - it's a saturated switch and not particularly critical. The voltages are limimted and the currents are low. The way this circuit is setup, base current is about 4x the collector current (and so hFe doesn't matter awhole lot). The base current is about 5ma - I wonder if that continuous current is too much over time? It certainly doesn't need that much drive to saturate. I don't have the parts to try it, but changing the value of R32 to say 2k may be worth a try. 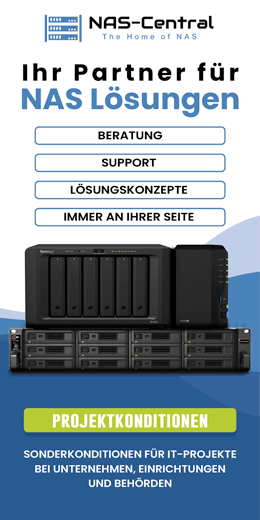